To Kill a Mockingbird or: Flannery O'Connor

This subject—Flannery O'Connor's world and work—has changed over time, not only for me. I read her along the way, early during college (not in college, since she is an American, and in college, An American is Hard to Find). Then I read more recently among 100 titles recommended as required reading for all men in _Esquire_ only one written by a woman: Flannery O'Connor's short stories. "A Good Man is Hard to Find" needs a good classroom teacher to alert the student reader who may without her believe that O'Connor believes that the Misfit is a good man. I suppose some may believe that the happenstance that brings the characters together near the end indicates something deserved about lapsed religion, since O'Connor herself is seen as religious. I have always believed the story is not titled cautiously enough for her likely audience, since it is too subtle and therefore too mature. The title refers to the absence of good men by heritage or in society, and for a genetic reason one must flip back in time to before the era given in the story. There are signs that the man taking his family on vacation is trying to be in a family leadership role for his wife, mother, and children. I read O'Connor's _Mystery and Manners_ with a sense of awe (outside class, and yet in some way led from inside fiction workshop by a Northern Catholic Graduate Woman Writer awaiting her turn to teach Southern Literary Tradition that didn't arrive until she was ten years into Theory). I revisited the book after immersing myself for years in lay religion, and I decided it is okay yet not awe-inspiring as it was. Awe-inspiring is Harper Lee's children's classic _To Kill a Mockingbird_ that I am in the midst of rereading this month after seeing an adaptation of it on The Guthrie stage. The Guthrie play features what at first I believed was the greatest performance by a child actor I had ever seen. Later I decided it is the best stage performance I have seen by any actor. The girl who plays Scout—Jean Louise Finch—is Isadora Swann. Near the end of the play Scout finishes our thoughts when she tells the audience, "Now we know almost everything, and we aren't even grown up yet." I profoundly hope (and would like to expect) that the world as we call it will never let down or leave behind or strand or delay or cause to lag this brilliant young actor. The boy who played Dill was also sharply inspired. The book is even greater, however, and there are all the details, delivered in the split point of view (not schizoid) of the woman-within-a-child and child-within-a-woman narrator who grows out of the writer. It is that book that has finally caused me to believe that literature is always for children. Literature is our ally and hears our snores. "Parker's Back" is not included in _A Good Man is Hard to Find_, so, sadly _Esquire_ readers may never find it or place blame for it on the publishing industry. It is findable in Norton. My favorite O'Connor story is called "Temple of the Holy Ghost," and I liked another one best about a grandfather who travels with his grandson on a journey to Atlanta. I can't remember without looking how that one is called. The others are old-school familiar, grim, startling, and somehow necessary. Is it true that O'Connor's body was frail? I wonder ... she might have been narrowly brawny or sinewy or muscled like a free range turkey who spent its life running the yard, unlike the cooped plump ones that go to Butterballs.
Posted by Ann_Bogle at 7:20 AM 1 comment:

A Longing for Life

I met him the night of Ned's memorial service at Life Touch where Ned worked. It was Thursday, July 25, 2013. After Amy offered to bring our mom home, I went with Anne to a happy hour for Ned at the Greek place that moved to Eden Prairie from 394, Santorini’s. Mark Kelly's two children, Bridgett and Jack, were celebrating their graduations from Normandale and Minnetonka High School that evening. I must have had more movement in me then, more than two years ago, than I do now, because I went from getting laid in a hotel room with a newcomer dream man, to Ned's memorial the next day, to the Kelly graduation party at Jake O'Connor's last. I felt and continued to feel knocked over by the shock, but I could go somewhere in a way that almost since then I almost cannot. I shared a heartfelt, unexpected talk with Lori's mom about Jim Toonen's heart attack when we were in grade school, in '72 or so. That was the first time someone I knew died. The family asked us, some of Lori's young friends, to attend the funeral at Lakewood Cemetery. For Judy, gathered in the hospital waiting room with Jim's family members, not knowing what would happen to her husband, if he would live following his heart attack running for a plane in Chicago (they must have flown him still alive to Minneapolis), the pain turned her into a lady faking hospitality, as if she were giving a tea party. She said she kept asking everyone how they were doing, as if offering to pour them tea. There was no tea. Her husband died at 32. I thanked her for telling me as a woman. Then I moved to the bar to get a beer. An extremely pretty girl turned up to say something to Lori. It was someone Lori knew, a sixth grader wearing make-up, whose dad was also there somewhere at the party. Lori said she wanted me to meet him. David. His daughter lost her mother to suicide at nine. We have gone to dinner twice since then and shared dinner at their house.
Posted by Ann_Bogle at 9:45 PM No comments: 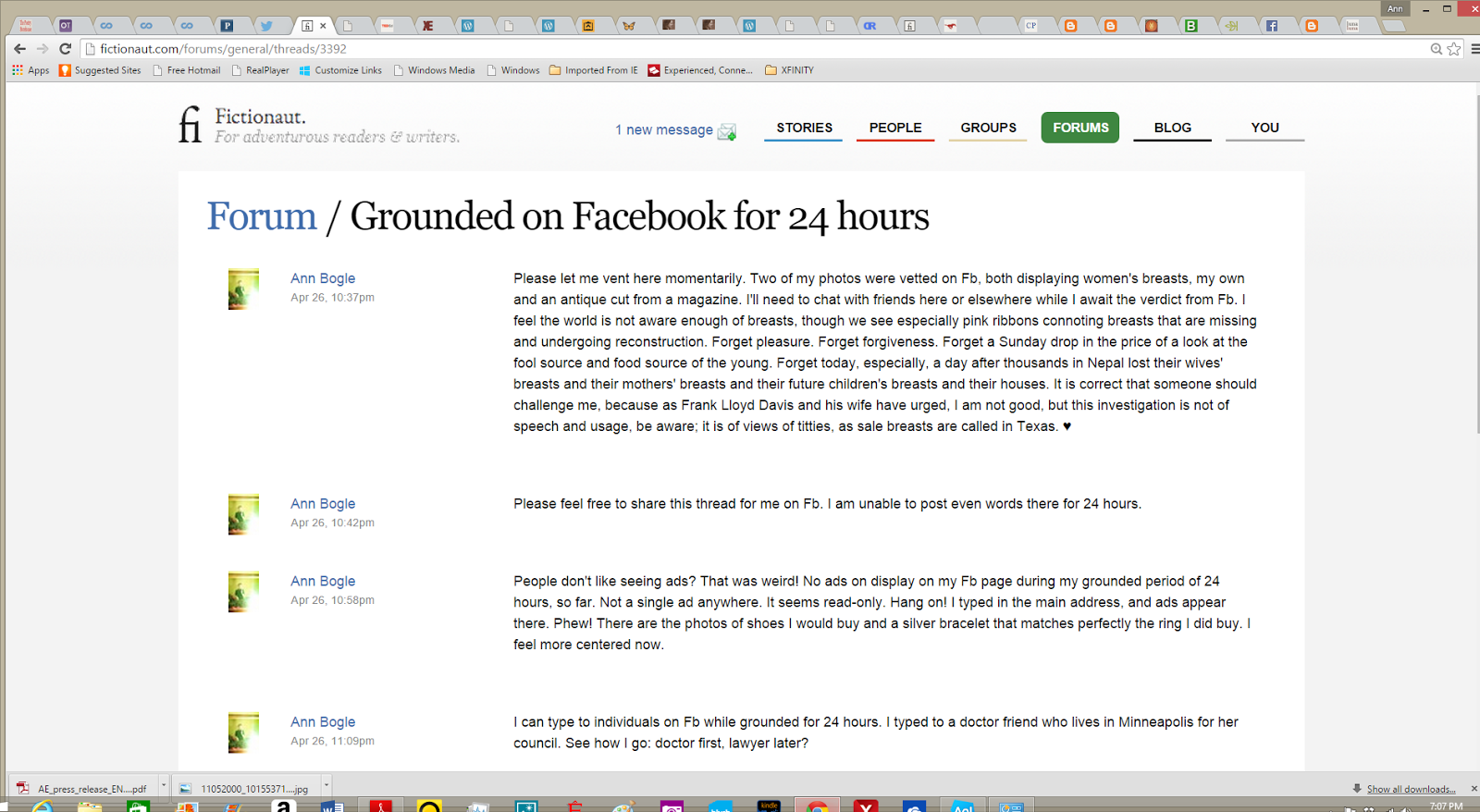 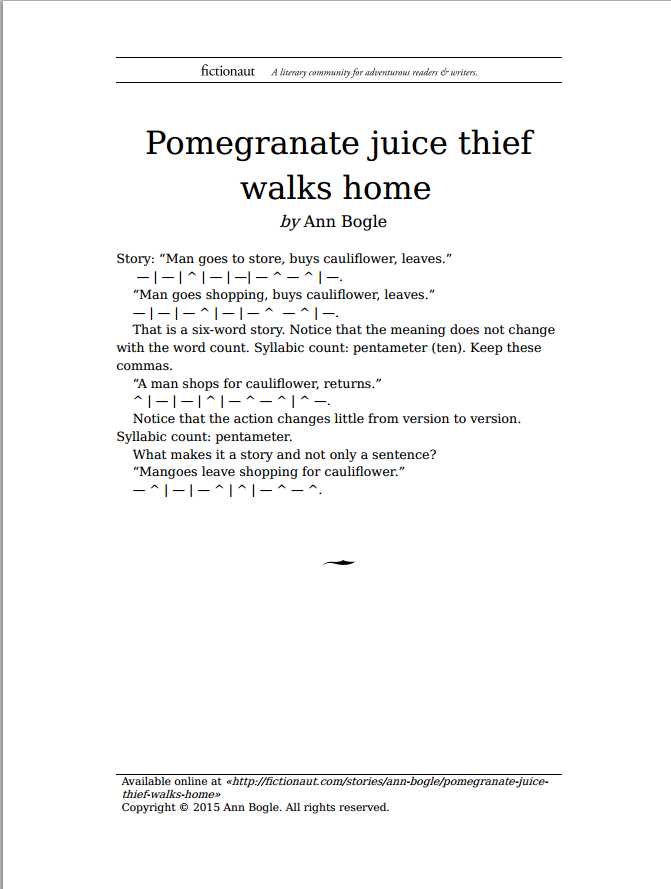 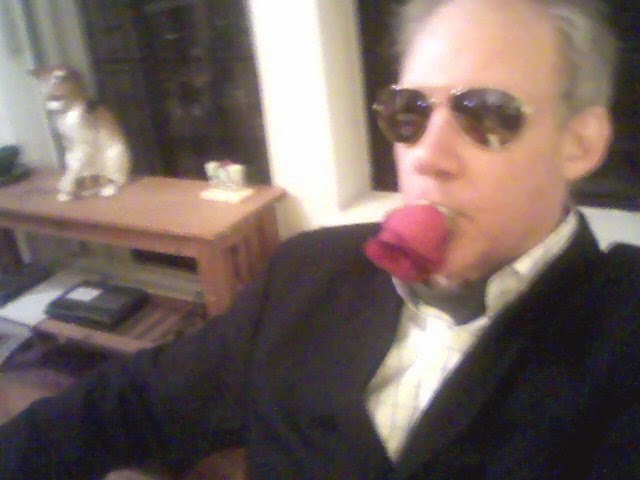 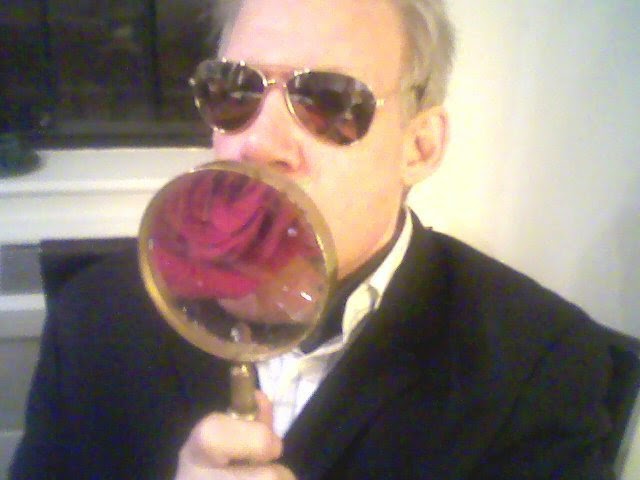