On My Pantry Shelf 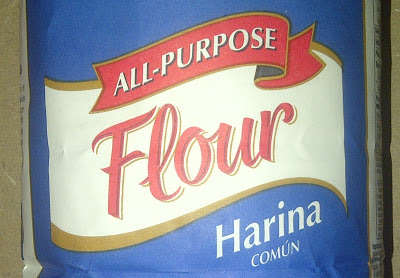 big'ot-ry, n. [Fr. bigoterie, from bigot, a bigot, hypocrite.]
1. obstinate or blind attachment to a particular creed; unreasonable zeal in favor of a party, sect, or opinion; excessive prejudice; intolerance.

1590s, "sanctimonious person, religious hypocrite," from French bigot (12c.), of unknown origin. Earliest French use of the word is as the name of a people apparently in southern Gaul, which led to the now-doubtful, on phonetic grounds, theory that the word comes from Visigothus. The typical use in Old French seems to have been as a derogatory nickname for Normans, the old theory (not universally accepted) being that it springs from their frequent use of the Germanic oath bi God. But OED dismisses in a three-exclamation-mark fury one fanciful version of the "by god" theory as "absurdly incongruous with facts." At the end, not much is left standing except Spanish bigote "mustache," which also has been proposed but not explained, and the chief virtue of which as a source seems to be there is no evidence for or against it.

In support of the "by God" theory, as a surname Bigott, Bygott are attested in Normandy and in England from the 11c., and French name etymology sources (e.g. Dauzat) explain it as a derogatory name applied by the French to the Normans and representing "by god." The English were known as goddamns 200 years later in Joan of Arc's France, and during World War I Americans serving in France were said to be known as les sommobiches (see also son of a bitch). But the sense development in bigot is difficult to explain. According to Donkin, the modern use first appears in French 16c. This and the earliest English sense, "religious hypocrite," especially a female one, might have been influenced by beguine and the words that cluster around it. Sense extended 1680s to other than religious opinions. 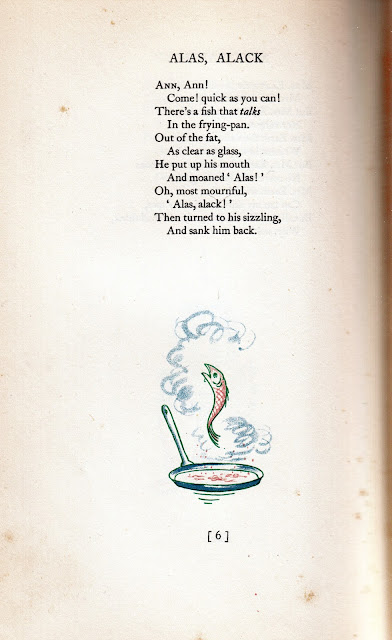